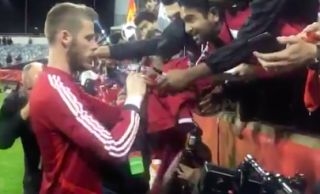 Manchester United goalkeeper David De Gea made some time for the fans after finishing an open training session in Perth during the club’s pre-season tour.

An exceptional turn out of 12,000 fans arrived to get a rare glimpse of some of their favourite players, and De Gea did not disappoint as he returned to sign a host of autographs from fans.

It’s great to see the players give back across the world to fans who don’t get the opportunity to see the Reds in action week in week out.

Meanwhile, there is positive news regarding De Gea’s future at the club as manager Ole Gunnar Solskjaer provided an update on the Spaniard’s contract situation:

Check out De Gea with lots of excited Australian Reds below: 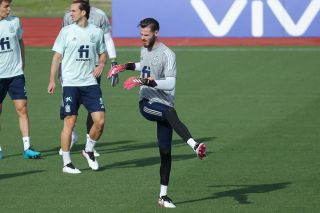 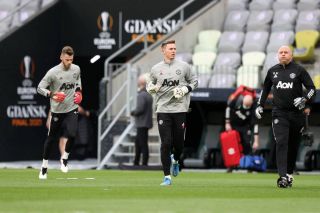