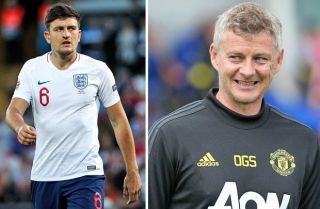 According to the Daily Mail, the Reds are in talks with Leicester over a move for their 26-year-old defender. The two clubs cannot yet agree on a fee for Maguire with United looking to secure a deal for around £75m.

The report claims manager Ole Gunnar Solskjaer has identified Maguire as his prime defensive target this summer, who could spearhead the Norwegian’s rebuild at Old Trafford. Maguire is set to be offered a huge contract if he joins United, despite initially preferring a move to Pep Guardiola’s Man City.

However, City are reportedly not willing to match United’s offer for the England international meaning the Reds are optimistic they can strike a deal.

Solskjaer desperately needs a centre-back this summer and Maguire is clearly the man he is looking for. Maguire has established himself as England’s best centre-back in Gareth Southgate’s squad and would add an aerial threat to United’s defence.

Despite commanding a huge fee, Maguire fits the mould of young, homegrown talent brought in by Solskjaer and would still be a welcome addition to partner Victor Lindelof in defence. 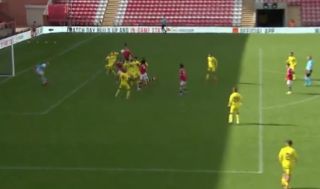