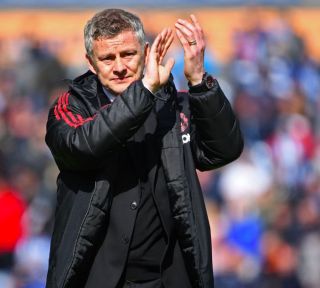 According to the Telegraph, United want to offload the pair, who have not managed to nail down a first-team place since Solskjaer’s arrival midway through last season.

The report also states the United boss has no intention of selling Victor Lindelof this summer, despite reported interest from Barcelona.

Rojo, 29, has been valued at £25m by the club according to the Daily Record. It is now not hard to see why they have not found a buyer for the Argentine. Rojo is reckless in defence and there is always huge worry whenever he throws himself in for a challenge.

The Record’s report states there is interest from the Chinese Super League for the defender, but Rojo is not willing to move to China.

Darmian, meanwhile, looked impressive for a brief period after his arrival from Torino under Louis Van Gaal. However, in truth, the Italian has always lacked going forward and is hardly convincing in defence; it’s time for him to go following the arrival of Aaron Wan-Bissaka. Juventus and Inter Milan have both been linked with the 29-year-old this summer.