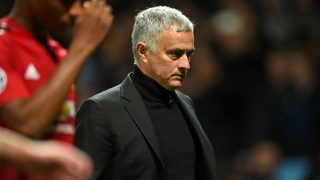 Former Manchester United boss Jose Mourinho has not ruled out a potential return to Serie A.

Mourinho hasn’t been in management since he was sacked by the Reds in December after the 3-1 defeat to Liverpool at Anfield.

The Portuguese coach has since been working in the media in punditry roles, as he awaits his next break into football management.

“In the future? Always soccer, and always a high level. Italy? Could be a possibility,” he said as quoted by Sky Sports.

Mourinho was speaking at Wimbledon after watching his friend Rafael Nadal play on centre court.

It appears the former United boss is enjoying himself as he prepares for his next step in football management.

There is no doubt that Mourinho is still a top coach, and still seems to win silverware everywhere he goes.

The Europa League victory against Ajax was crucial for getting the Reds back to the Champions League but could not be sustained with qualification in the league as he left the club in sixth-place.

Serie A opportunities are limited at the moment however, with Maurico Sarri and Antonio Conte appointed at Juventus and his former club, Inter Milan.

Perhaps Mourinho will find a way into international management, which he has said he would be interested in in the past. 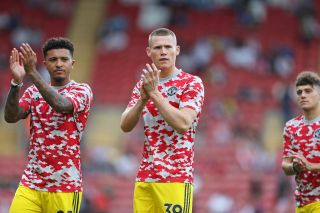