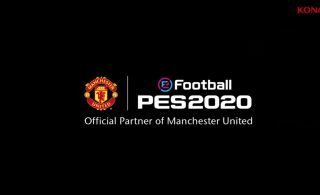 According to ManUtd.com, the game boasts the most detailed recreation of Old Trafford seen yet.

The current squad was also created using 3D scanning process, which makes the players even more realistic than previous editions.

PES 2020 will include a new gameplay feature called ‘Matchday’ which will allow video game players to team up and play in weekly competitions. Those who win each game will earn points towards their team’s overall tally and those with the highest amount of points can compete in the Grand Final with the chance to be recognised as one of the better players.

They will also release an exclusive Manchester United Club Edition of the game.