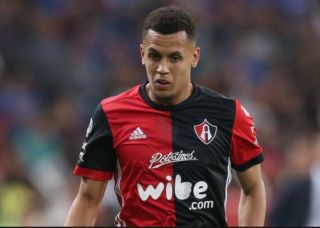 It has been reported that Ravel Morrison is training with newly promoted Premier League side Sheffield United.

The former Manchester United midfielder is currently without a club. This could see a potential transfer to the Blades make him a Premier League player once again.

It would be good to see Morrison finally kick on and make something of his football career. For someone who has so much talent in the United academy, it has been a shame to watch his career come to so little.

Sky Sports News reporter Tim Thornton (@SkySports_Tim) shared a tweet stating that Chris Wilder had confirmed that Morrison is training with Sheffield United, as seen below.

Nobody is saying Morrison is about to join Sheffield United in a transfer, but it does give him some hope if he can impress during these training sessions.

Sadly, I don’t think Morrison will even reach half of his potential.