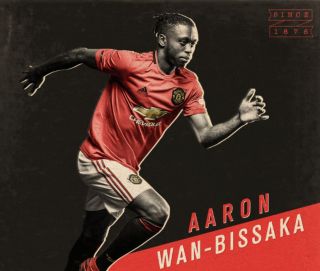 Manchester United have announced the signing of Aaron Wan-Bissaka from Crystal Palace.

The Red Devils confirmed the signing on Wan-Bissaka at 12 noon on Saturday, two days since the waiting game began when news broke that negotiations were near competition with the full-back undergoing a medical.

Firstly, it’s a great signing for Ole Gunnar Solskjaer with AWB being a hungry young player destined for a bright future. It’s said this is exactly the profile of signing he wanted — with more presumably on the way.

United should be looking to sign up the best young talents from the UK. We went down the route of making marquee signings, throwing money in the transfer market, and it hasn’t gone to plan.

The Reds are still a sleeping giant and will remain one under the Glazer ownership.

We’d like to congratulate Wan-Bissaka on his completed transfer to Manchester United. Hopefully we’re building on something special.