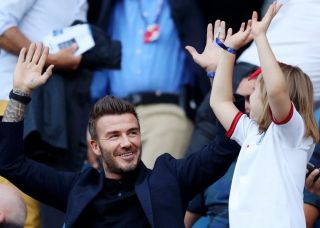 The Sun ran a piece last night on David Beckham showing public affection towards his youngest child, Harper, as the father and daughter pair watched the Women’s World Cup quarter-final.

How Beckham kissing his own daughter on the lips qualifies as news is beyond me and it’s clear The Sun are trying to create an issue out of nothing.

Since when has Piers Morgan been the voice of reason? He’s an attention seeking weirdo, who clearly doesn’t understand it’s normal for parents to show some affection towards their children, whether it’s in public or private.

As far as we’re concerned, David kissing his daughter isn’t news. We are purely taking issue with The Sun trying to make it that when it’s just a normal gesture from a loving father.

Further proof that journalism is well and truly f*cked. 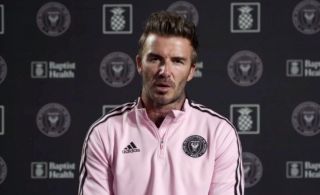