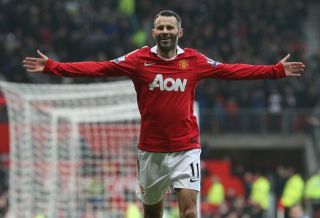 Manchester United legend Ryan Giggs has been inducted into the Welsh Sports Hall of Fame to add to his list of honours, according to BBC Sport.

Now manager of the Wales national side, looking over new United signing Daniel James, Giggs was one of five inductees.

It’s an incredible honour for someone to receive this in their homeland, but why has it took so long for Giggs to be recognised?

This honour must have been coming a while so it won’t come as a surprise to anybody.