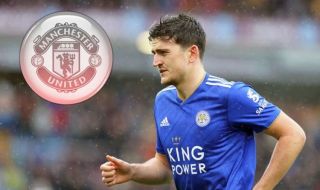 It seems the Reds have not yet given up hope in their chase for Leicester City centre-back Harry Maguire.

That’s according to the Evening Standard who claim Ole Gunnar Solskjaer has told executive vice-chairman Ed Woodward not to be put off Leicester City’s shocking £90m evaluation for the 26-year-old defender.

United’s hierarchy are understandably concerned over such a massive price-tag for Maguire, but Solskjaer is said to want to push on with a move for the player despite the excessive valuation.

The report suggests Maguire has been a target for United since last year and Solskjaer is now prioritising a top-quality defender as part of his summer overhaul.

United have already signed Daniel James this summer and the transfer of Crystal Palace full-back Aaron Wan-Bissaka is expected to be confirmed imminently.

James Robson of the Evening Standard claims that rivals Manchester City who the Reds were apparently competing with for Maguire have pulled out because of his outrageous evaluation.

It would be advisable for United to do the same. Obviously, there is no doubt Solksjaer needs to strengthen in defence this summer, but they should not be held to ransom for a player who is not even established on a world-stage.

You just have to look at Liverpool’s £75m move (BBC)  for Virgil Van Dijk two seasons ago to see how inflated Maguire’s price has become. 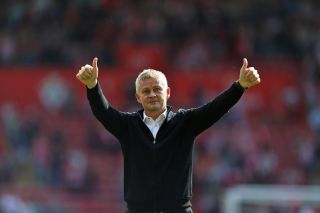