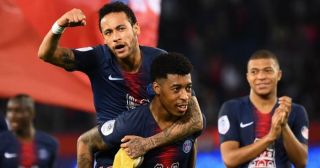 Manchester United have been linked with a host of central defenders all summer, but are still yet to strengthen in this key area.

The latest name being linked with a move to Old Trafford is PSG defender Presnel Kimpembe. France Football, as translated by Sport Witness, report that United and rivals Arsenal have both asked for information about signing the French defender.

Kimpembe is not interested in leaving the Parc de Princes this summer, with his contract not set to run out until 2023.

Kimpembe will be known most by United fans for blocking Diogo Dalot’s long-range effort to controversially concede a penalty on that famous night in Paris. The game will go down as one of the Reds’ best European comebacks after sealing the victory in added time.

You would not see why the defender would leave Paris this summer, but the report claims that Kimpembe does have his sight set on a move to England as part of his future career plan.

Also, Ajax captain Mathjis De Ligt has been heavily linked with a move to the French capital, so this could encourage Kimpembe to move away to guarantee regular first-team football.

United must sign a central defender this summer and cannot afford yet another season of relying on the likes of Chris Smalling and Phil Jones. 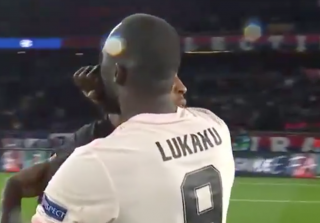