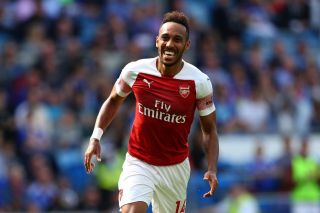 This is definitely one of the more bizarre transfer rumours you will read this summer.

Talksport presenter Andy Goldstein has suggested he has ‘someone on the inside’ telling him that the Red Devils are preparing a £70m offer for Arsenal striker Pierre Emerick Aubameyang.

According to Goldstein’s source, Ole Gunnar Solskjaer is keen on Aubameyang as a replacement for misfit Romelu Lukaku, who has not impressed the Norwegian since he took over the club.

Aubameyang, 29, finished joint top of the goal-scoring charts in the Premier League last season with Sergio Aguero and Mo Salah with 22 goals (whoscored).

The Gabonese international is an established striker, and you would expect the chances of Arsenal letting him go are next to nothing.

Although, as Goldstein points out, United managed to secure the transfer of Robin Van Persie under similar circumstances. The presenter suggests his ‘insider’ gets 75% of his strike rate on predicting transfers right, but admitted he is not stating the move will happen.

Aubameyang has two years left on his current deal at Arsenal, and a move to Old Trafford would be one of the biggest shocks in the modern era.

Listen to Goldstein’s revelations below:

“I’ve got somebody on the inside…”

“He’s told me that Man United are interested in signing Aubameyang.” 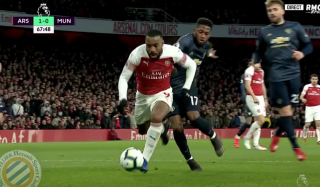 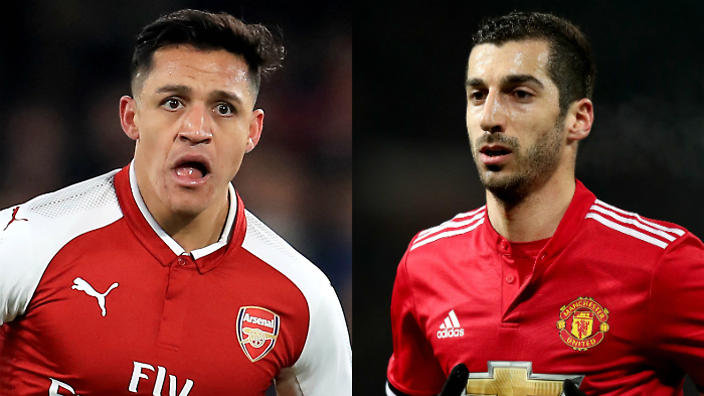