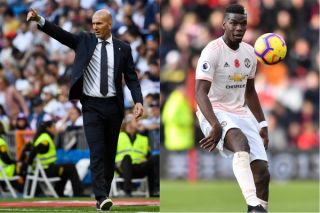 Zinedine Zidane is reportedly desperate to sign Paul Pogba for Real Madrid and would like to have the French midfielder before his players begin pre-season preparations, according to reports.

The Frenchman is arguably our best player — but we rarely saw Pogba at his very best in a United shirt, which is beyond frustrating when you know he has the ability to be the world’s best midfielder.

NEXT: The realistic 6: Players Man Utd could sign if Paul Pogba leaves this summer

The Mail suggest Real Madrid will increase their efforts to sign the United midfielder with pre-season just three weeks away.

They have already dipped into the Premier League market by signing Chelsea talisman Eden Hazard, as reported by BBC Sport, and it doesn’t look like they will stop there.

Under Zidane, Real Madrid want to raise expectations again. To build a side to compete with Barcelona both domestically and in Europe. His last Madrid side won the Champions League for three consecutive years and they will be aiming to taste some of that dominance again.

Time will tell on the Pogba front. I wouldn’t be confident about him staying another year at Old Trafford. 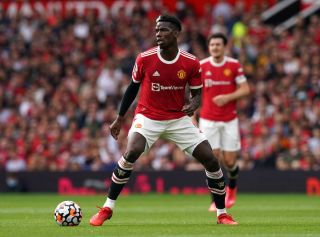