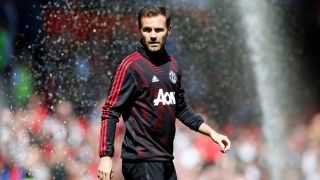 Manchester United are set to announce a new contract for Juan Mata, according to reports.

The Spaniard’s future was up in air last season and with his contract set to expire this month, one would have that Mata would move on elsewhere this summer but United clearly want him to stay on longer.

The Mirror claims Mata is finally poised to sign a new deal at Old Trafford ‘with those close to the discussions claiming it is “90 per cent” certain an agreement will be reached.’

Good news for those wanting to see more of Mata next season and beyond, though at 31 we should be looking to sign a young talented creative midfield to come in as an understudy to the former Chelsea and Valencia playmaker.

That could be Angel Gomes or maybe Tahith Chong. Mata strikes me as the sort of lad who will be good to the younger players in camp, and he also gives the impression he’s a really good influence to have around.

Ole Gunnar Solskjaer will also be able to call upon Mata in big games next season. He’s won the Champions League, World Cup and Premier League — with Chelsea and Spain — so it makes sense to have him around during the team rebuild. Winning mentality should be a key ingredient.

Mata was never a regular under José Mourinho — even during their time together at Stamford Bridge, with Mourinho being the one responsible for allowing Mata to join United. Hopefully Solskjaer can make better use of him next season, though we can’t forget his worldie free-kick against Juventus in the Champions League group stages last term. 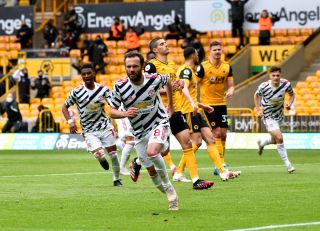