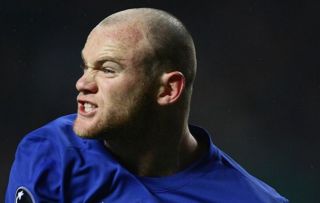 When it was first rumoured that Wayne Rooney was going to ply his trade in the MLS, more than a few eyebrows were raised. When those rumours solidified into hard fact, they were raised even higher. So, deep into his second season stateside how has it panned out for the United legend?

For those who know nothing of the MLS, Oddschecker provide a weekly preview of the week’s matches. The format of the leagues is different to what we are used to here. There are two conferences, each with 12 teams. They play each team within their own conference twice and once against each team in the other conference. At the end of the season (the season runs from March until October) the top seven sides enter the play offs, with the top team in each conference receiving a bye through the first round.

Rooney’s team, DC United, have made a strong start and will be hoping to improve on last time out, when they finished fourth before crashing out in the first round of the play offs. After coming in midway through the season last year, this will be the Croxteth-born striker’s first full season and he has adapted his game to the style and conditions in the States. That was very evident when he bagged his first hat trick on US soil in the third game this season, all three goals coming within a 30-minute period. 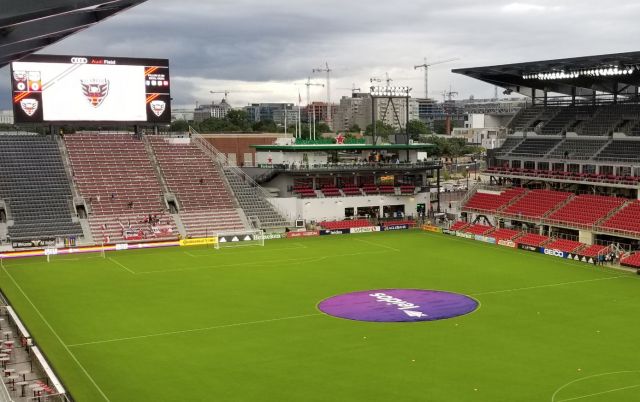 The impact that Rooney has had on the team and the club goes far deeper than merely statistics, however. Before he arrived, DC United were a club languishing at the foot of the table with an identity problem. His arrival coincided with a move to a gleaming, $400 million new stadium and the difference in the club these past few months has been nothing short of phenomenal. The team has a belief – almost a swagger – about it once more and that is in no small part down to Rooney.

He has given the fans and, most importantly, the players around him a massive lift. He may not be the number 10 that graced so many games for United and England, but he is still only 33. He still has a lot to offer and if his body is not as quick as it once was, his brain certainly is. Foreign players moving to so called lesser leagues have struggled when surrounded by players who are not on the same level or wavelength, but Rooney has coped well, bringing teammates closer to his level as opposed to dropping down to theirs. There is talk of a return to Old Trafford further down the line, but there is little doubt that despite people’s surprise and reservations, his move across the pond has been a success for all parties involved.