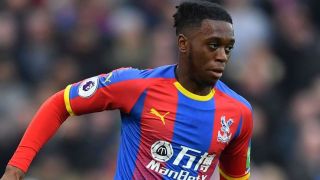 We now know Manchester United placed a £40m bid to sign Crystal Palace right-back Aaron Wan-Bissaka, with the Telegraph claiming that the Red Devils will need to increase their offer to at least £60m if they are to prize the 21-year-old away from Selhurst Park.

There have been reports of interest in Wan-Bissaka from United for some time, and Ole Gunnar Solskjaer is said to be aiming to add lots of young homegrown talent to his squad, with the Palace youngster fitting the profile like a glove.

We are always cautious when transfer rumours originate from Twitter, such as this one from La Gazzetta dello Sport journalist Nicolo Schira (@NicoSchira).

The reporter claims United have an agreement with Wan-Bissaka until 2024, with United continuing talks with Palace to finalise the deal — see tweet below.

It’s confirmed! #ManchesterUnited want to close for Aaron #WanBissaka. He is the first choice of #Solskjear as a RB. Agreement with him for a contact until 2024. Now #RedDevils are talking with #CrystalPalace to finalize the deal. #transfers #MUFC #mutd https://t.co/0oIbRFX03N

It would be a terrific signing for United — snapping up one the most promising full-backs in the English game right now — and a massive upgrade from playing Ashley Young most weeks.

Antonio Valencia’s contract has expired and Diogo Dalot has a lot of work to do before he becomes a starter at United. 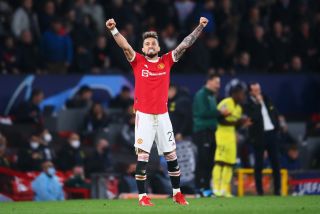 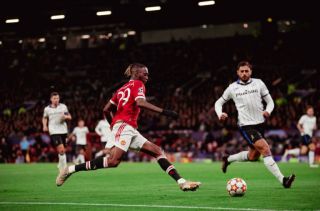