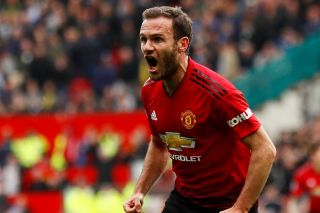 Juan Mata has less than a month left on his expiring contract with Manchester United and BBC Sport reporter Simon Stone states that talks continue with the club.

Stone is pretty reliable when it comes to United – and does not have the reputation of a journalist to mere speculation.

While he’s not giving anything concrete – whether Mata is leaning towards an Old Trafford stay – but United must be trying to make something work if they’re giving the Spaniard this much time to go over fresh terms.

NEXT: Date for the calendar: Premier League 2019/20 fixtures released next week

We can’t be certain about where Mata will be playing beyond this summer, but United reportedly have plans for the Spaniard when he retires, as reported by the Manchester Evening News.

Since joining United in 2014, the former Valencia and Chelsea playmaker has scored 45 goals and 37 assists for United in 218 appearances.

It’s clear from watching him last season that Mata has lost a bit. He was never blessed with pace, but playing him out wide on the right is absolutely pointless.

Ole Gunnar Solskjaer must use him as a no.10 or in a deeper midfield role if he’s part of his plans next season. 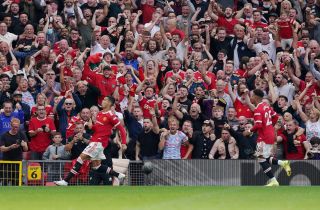