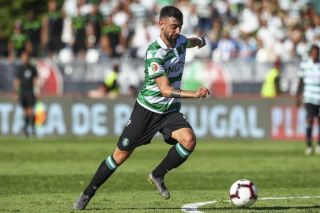 According to Jornal de Notícias, translated by Sport Witness, Manchester United have placed their first bid for Sporting Lisbon midfielder Bruno Fernandes. It is claimed that the Reds have offered €80m in total; €55m up front with €25m in bonuses.

The Portuguese newspaper states that United’s offer was deemed ‘very seducing’, so if Lisbon think the same and an offer was definitely made, we can expect some movement over the coming days or weeks.

Moreover, the paper suggests this means we’ve outbid Man City for the Portuguese star. Their offer was said to have already been rejected by Sporting.

But that’s the tricky side of the transfer window. Finding out which foreign newspapers are the most reliable and which outlets have the best connections with the biggest clubs.

Sporting will try to get as much money out of a deal for Fernandes they can, and nobody can blame them for that. Fernandes has given several interviews about his future and recently stated that he will be happy playing for any Premier League club.

We’ve not seen this claim backed by any other Portuguese newspaper, so it’s worth waiting before getting overly excited about Fernandes. The best policy is to wait until he’s holding a Manchester United shirt! 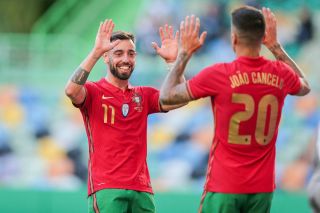