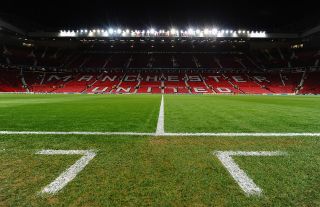 Who’ll run the midfield next season?

The Paul Pogba question looks set to be the talk of the summer. Will he stay or will he go to Real Madrid, as has been reported? And if he does indeed stay, what can Ole do to get the most out of our enigmatic World Cup winner? Regardless of whether Pogba leaves or not, one thing is certain: our midfield needs a major overhaul.

Too much responsibility has been laid at the feet of Matic when he was never signed to be the fulcrum of the team. Herrera has decided to leave for pastures new, and while McTominay looks the business, it’s doubtful that Ole will build around the 22-year-old. So, whom do we turn to, and (more importantly) what kind of player do we need?

To answer the last part of that question is simple. What we need is a midfield tank that can run and run and run. Think N’Golo Kante and his video game-like ability to run forever—a player who leaves it all out on the pitch and then some. For too long, we’ve seen glimpses of a Keane or Scholes, but never a player who we could actually say was in the mould of a truly exceptional midfielder who lives and breathes for the club. Players like that are, of course, nearly impossible to come by, so if we settle for talent, who would be the perfect fit for the team?

Now, hear us out on this one. Rice may be young like McTominay, but he has already proven to be an incredible talent with a knack for controlling a midfield. He’s shown great leadership qualities, and we imagine that he could easily become a dominant enforcer. The lad is wasted at West Ham, and it’s only a matter of time before a big-six team comes in for him. Pick him up now, or we’ll never get the chance again.

He’s been the player of the season on a team with several candidates for the accolade. Neves has had a remarkable season sitting in the Wolves midfield, creating chance after chance for the boys up front. He’s only racked up four goals and three assists, but it’s still a pretty decent return. If he has the likes of Rashford up front, or possibly even Griezmann, that assist count could easily get into the double figures.

The Italian is one of the world’s finest central midfielders, and we suspect he’d like to challenge himself outside of Ligue Un. But he’ll only leave for a huge team, and not many are bigger than we are. He’s got everything we’re looking for in a midfielder. He’s tenacious and full of fight, and he has a calming effect on his teammates. This is the perfect player to allow the likes of Pogba to move forward while he sits back and dictates the pace of the game. He’ll cost a small fortune, but he’s definitely worth it.

Here is another PSG player, but this time one who has been frozen out since deciding to run down his contract. Rabiot is a playmaker who has the skills to bring both stability and excitement to the United midfield. He’ll cost nothing, but this may mean that his wage demands could be an issue. Once earmarked for the Barcelona midfield, Rabiot has seen that move pretty much collapse after the Catalans signed Frenkie De Jong. He’d be a fantastic signing, and we’d face tough competition, but think of the upgrade he’d be over poor old Matic. 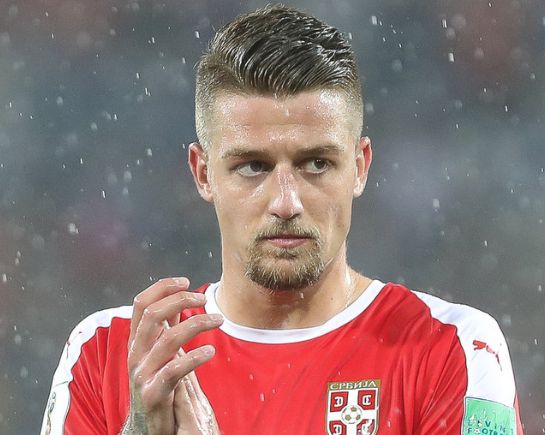 We can dream, right?

Now, we’ve shown in the past that we’re not averse to paying a premium for the player we want, and, if that’s the case, then let’s go all-out for Savic. The huge Serbian cuts an impressive figure on the pitch and is steadily getting better at taking his chances in front of goal. There are reports that he has an agreement in place with Juventus, but if that falls through, we should step in.

Unfortunately, attracting some of these players to Old Trafford is going to be tough with no Champions League football to offer them. But if we’re serious about backing Ole and bringing back the good times to the Stretford End, then this is the type of statement we need to make. No Champions League money? No problem. Break the bank for a huge midfield signing and watch the team kick on. You read it here first.