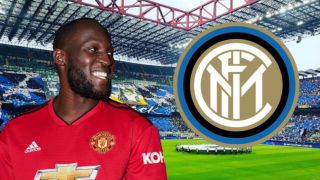 There’s already lots of talk in Italy about Romelu Lukaku heading to Inter Milan this summer.

Calciomercato continue to link the Manchester United striker with the Serie A outfit and they feel a deal is possible should Antonio Conte take charge of the club.

Furthermore, Conte wanted to sign Lukaku at Chelsea, as per The Sun, but laughably ended up with Premier League flop Alvaro Morata.

According to the report from Calciomercato, Lukaku is open to joining Inter this summer, but there are concerns over striking a deal with United. It adds that Lukaku is willing to take a pay cut to complete a move this summer.

I hope that means United are making it clear they won’t be bullied into selling Lukaku. The Belgian striker must respect his contract and realise that United won’t be letting him go unless an interested club meets their demanded transfer fee.

That’s what happens when United want a player, so it’s no different when the tables are turned.

Inter Milan would be getting a very good striker as long as they’re willing to build the team around providing him with service.

If Lukaku gets opportunities, he will score, it’s that simple. 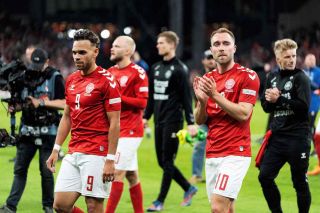