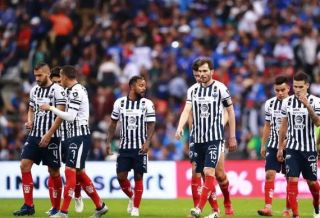 The news hit Twitter early Monday morning following a tweet from Diego Armando, as seen above, and it suggests that United are finally taking a different approach to scouting and buying players.

United previously unearthed Javier Hernandez from his playing days in Mexico and he was a hit at Old Trafford. He went on to build a good career for himself at several European clubs.

The two players United are said to be watching are not named anywhere, so you can take a wild guess while many assume it’s two attacking players: Adam Bareiro and Ángel Zaldívar.

I would be lying if I said I knew anything about these two players, but there is reason to take encourage from these stories if they’ve any truth in them…

For too long now United’s answer to failings has been to throw money at it. Marque players for Ed Woodward to hang his coat on. But… it hasn’t worked and the Reds now need to be smarter in the transfer market, especially without Champions League football next season.

Can they find players relatively unknown who can sign for cheaper than others but get United back into Europe’s biggest competition?