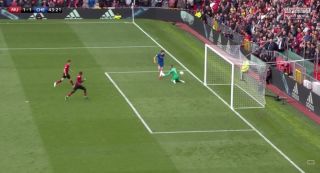 United have been the better side and will feel they should be ahead at the break, but a mistake from Dave puts United back in the same situation they were in before the game.

It was a routine save from distance that De Gea palmed into the path of Alonso. Even as a defender, he’s not a player you want to be giving the ball to inside the box with his track record for goals.

But De Gea continues to be at fault…

How long do we think this will continue before he gets dropped from the starting line-up?

Ole Gunnar Solskjaer said this week he would stick by his shot-stopper. 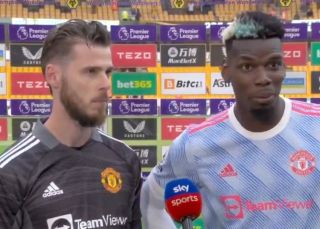