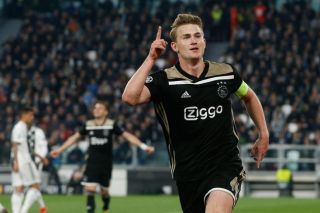 Like the rest of us who want the best for Manchester United, Dimitar Berbatov wants to see the most gifted footballers playing at Old Trafford and delivering success on the pitch.

This morning the former United striker revealed his wishes that the Reds swoop for Ajax defender Matthijs de Ligt this summer.

And, as we all know, Ole Gunnar Solskjaer needs to sign at least two defenders in the summer after years of tragic defending.

De Ligt is 19-years-old and is viewed by many as the best young talent in football at the moment. His displays in the Champions League back that up, with Ajax reaching the semi-finals and still in with a chance of going all the way.

The Ajax captain and former Golden Boy award winner will be in high demand when the transfer window opens. Barcelona, Manchester City and Juventus have been the most heavily-linked, but Manchester United have never been too far away…

He does seem to be linked with Barcelona a lot, though, and it almost seems inevitable now that he will end up there with current Ajax teammate Frenkie De Jong, who has agreed to join the La Liga giants in the summer.

United’s desperate need for quality at the back should see them in the running for De Ligt. It’s likely that the club will spend big on the area when they should have done so a year ago.

De Ligt is a player Berbatov would like to see where the United shirt.

“Ole needs a centre-back who can control the ball, pass into midfield and not be intimidated – just like Van Dijk,” said the former Belgium international, as per The Sun.

“If I am a striker with Van Dijk in my team, I know it will be OK. They need someone like that.

“For a player so young, De Ligt’s performances are incredible. He’s mature, comfortable on the ball, and he is not bothered who he plays against – Ronaldo or whoever. He doesn’t care, he just plays down his own game.

“He moves with grace and doesn’t panic on the ball. He has everything you want from a defender.

“The guy will be an unbelievable player. He’s a great talent and I hope United go for him in the summer and get him.” 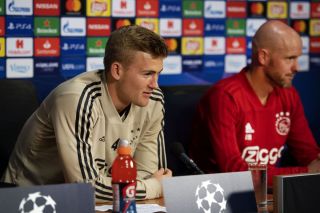 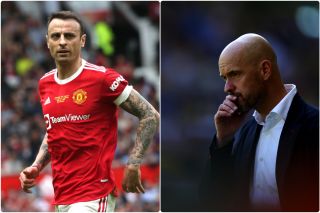 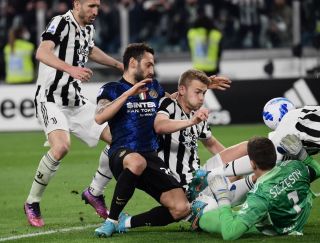 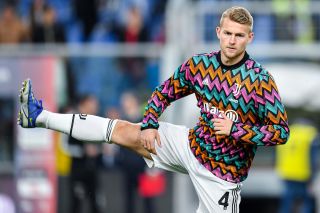