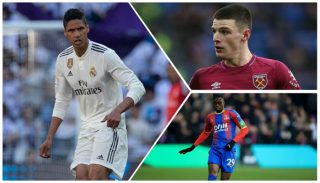 Manchester United are back performing inadequately under Ole Gunnar Solskjaer, but we should have seen that coming. There are too many players at the club not good enough to wear the shirt and the Norwegian must now make the team is own by rebuilding.

Reports suggest he will have the financial backing to do so, but realistically this won’t happen in one summer. There’s too much work to make United title contenders again overnight and the right model must be in place.

United recently lost both Champions League quarter-finals to Barcelona, lost to Wolves in the league and struggled against West Ham last week.

Solskjaer admitted after the Barca defeat that United need to undergo a rebuild:

“The next few years will be massive for us to get to the level of Barcelona,” he said, as quoted by BBC Sport.

“We have got good players and, at the moment, we really have done well to get to the quarters and to get in the challenge for the top four.

“We have got a rebuilding job but that starts with the coaches and the players and one or two additions to the squad will happen in the summer.”

United need more than one or two additions in the summer and ESPN believes there could be as many as five new signings this window.

Two names on the list are centre-backs, with Real Madrid’s Raphael Varane and Napoli’s Kalidou Koulibaly constantly linked with moves to Old Trafford.

Solskjaer should be aiming to sign a top class centre-back like the two mentioned above, though Toby Alderweireld has Premier League experience and could be available for £25 million, as reported by the Daily Mail.

The remaining three targets are an English trio of Jadon Sancho, Aaron Wan-Bissaka and Declan Rice. All three would address weak points in the current team. 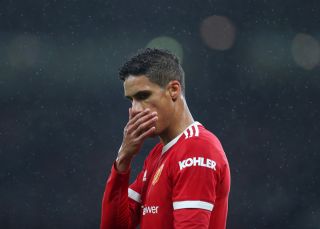 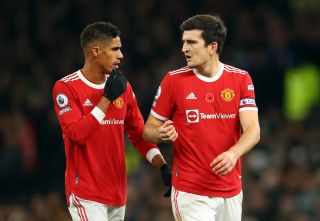