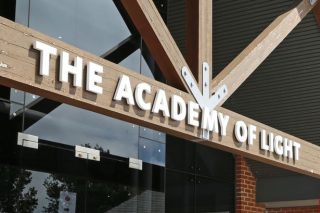 Manchester United are interested in signing Sunderland goalkeeper Adam Richardson, according to The Sun, as cited by HITC.

Shields Gazette also notes that United were previously linked with a move for the young shot-stopper back in October, though a deal never materialised.

If reports are to be believed, United could rekindle their supposed interest in Richardson and sign him this summer.

It would back up claims that Ole Gunnar Solskjaer doesn’t just want to focus on improving the first team, but to make sure the academy can develop the right players in the future who could make the grade.

This could be an example of the club potentially beginning to think forward. The way Manchester United should operate.

Sunderland have a renowned academy and some will think Richardson would be best-staying put, but the opportunity to sign for Manchester United could be very tempting.

Our academy has produced some of the best players to come from England.