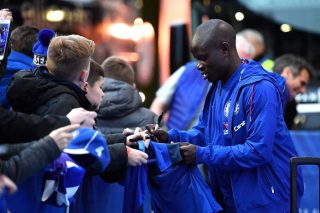 Savage, a product of the youth system at United, reckons the two-time Premier League winner ‘could be tempted’ by the opportunity to help the Reds return to the top of English football.

The 28-year-old has seen his role in the Chelsea team change this season moving from his favoured holding midfield position to accommodate Jorginho.

Savage wrote the following in his column for The Mirror: “Kante has won the Premier League with Leicester and Chelsea already, and who’s to say he could not be tempted by a possible tilt at a third medal at Old Trafford?”

This suggestion from Savage comes after reports suggest Ander Herrera will leave United at the end of the season on a Bosman, and after selling Marouane Fellaini in January the club is light in midfield.

What an upgrade Kante would be!

While it would be a sensational transfer, as far as United are concerned, the Blues would never sell a player so important to a domestic rival. He may not be enjoying life under Maurizio Sarri but as we know from Roman Abramovic’s time as Chelsea owner, the manager is likely to be pushed first.

There is no denying that Chelsea are trigger happy when it comes to managers but still won the league two years ago, under Antonio Conte, who was sacked just one season after delivering the title.

Meanwhile, Sarri is fighting to get Chelsea into the top four in his first season and the fans have quickly turned on the Italian.

As Kante proved at the World Cup last summer, he’d be the perfect midfield partner for Paul Pogba, should United continue to make signings to get the best out of their French star. 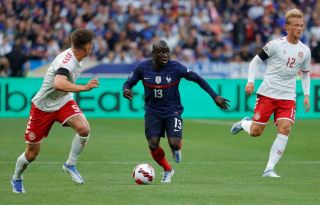 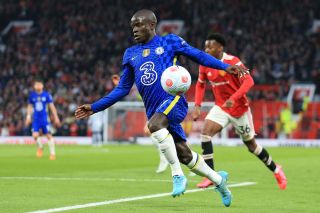 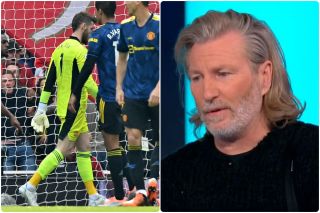