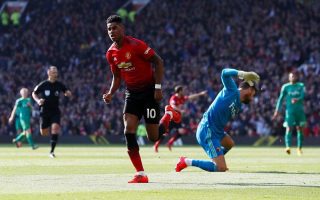 Manchester United have two players featured in this week’s BBC Sport team of the week for their performances in Saturday’s 2-1 win over Watford.

Luke Shaw and Marcus Rashford received praise from Garth Crooks for their displays against the Hornets as United continue fighting for a top-four finish.

If Rashford can keep producing the goods up front, United have every chance to reaching this season’s objective. Champions League football is a must for our club every season.

“The ball from Luke Shaw for Marcus Rashford to open Manchester United’s account against Watford was sublime,” Crooks wrote in his column. “The pass so beautifully placed that it dissected Watford’s defence and, at the same time, allowed Rashford to destroy them with his pace. Brilliant.”

Ole made it clear publicly that he wants Shaw to get forward more and to develop the attacking side of his game. He is not renowned for creating opportunities or assists, but with his attributes, Shaw should be contributing more.

The boss will undoubtedly work on it with him and we should see the England international involved in more goals next season. He was without question man of the match on Saturday.

“Regular readers of my team of the week column will have seen me state that Jose Mourinho was in danger of destroying the prodigious talent of Marcus Rashford,” Crooks added on Rashford.

“Well, I would like to state for the record that Ole Gunnar Solskjaer’s appointment, along with the support of Mike Phelan, will be the catalyst for Rashford to become a world-class striker instead of just a top-class player.

“The big question is: can they keep him? If I was Real Madrid manager Zinedine Zidane, I would pay a king’s ransom for him.”

It’s hard enough trying to shield David de Gea away from their interest and they’re already flirting with the idea of snatching Paul Pogba this summer.

United take on Wolves in the Premier League on Tuesday night – our last game before the first leg of the Champions League quarter-finals against Barcelona. The Reds have a lot of difficult fixtures this month.

Check out the full team of the week below. 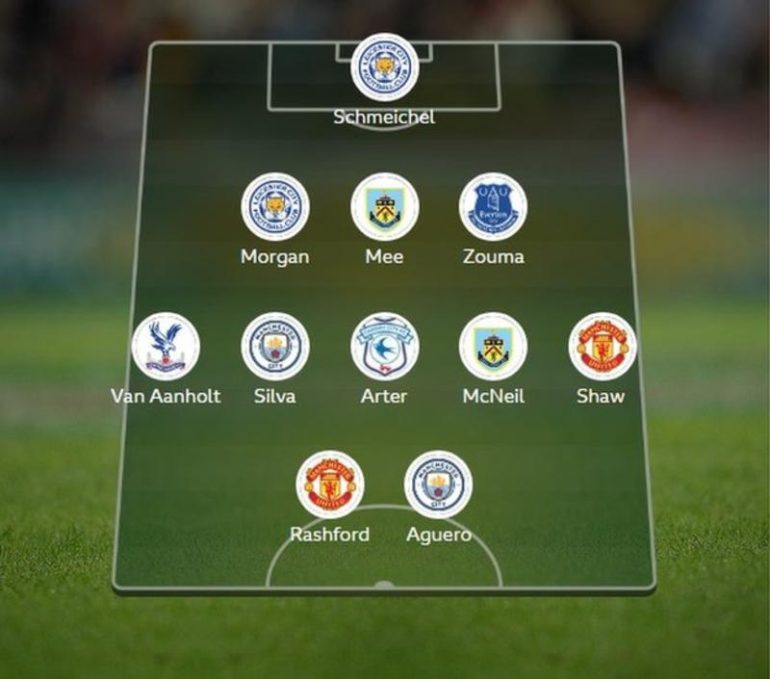