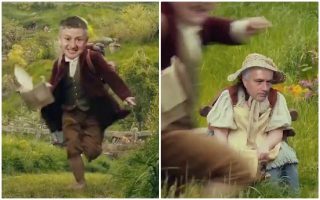 TV2 Sport in Norway got pretty creative when it was announced that Ole Gunnar Solskjaer had been given the Manchester United job on a permanent basis.

As seen in the video below, they ran a parody with Solskjaer dressed up as Bilbo Baggins from Lord of the Kings, chasing after Gandalf, who is seen as Sir Alex Ferguson.

It’s fair to say the video has gone viral!

Joe.co.uk did something similar for the announcement, but rather than Lord of the Rings they used The Lion King.