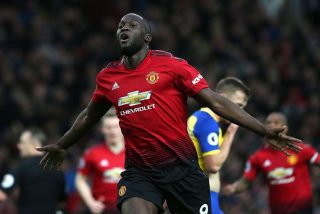 Romelu Lukaku is in the best form of his Manchester United career, having scored six goals in three games to make it 15 for the season despite his struggles in the latter days under Jose Mourinho.

It was no secret that United were unfit and lazy under Mourinho, with every team bar Fulham having outrun the Reds in every match up until his dismissal in December.

Lukaku had become a scapegoat. In Ole Gunnar Solskjaer’s three months in charge, Lukaku – often accused of carrying too much weight – has looked markedly leaner and meaner – shedding his bulk to become fitter and faster.

Game time may have been harder to come by, with the Belgian having played 798 minutes fewer (841) under Ole, compared to 1,639 with Mourinho. Yet despite this, there has been an upward trajectory in his form and he has found the net nine times to revive his previously flagging fortunes.

This is probably primarily down to the team’s tactical approach under Ole, moving the ball quicker and giving Rom more service and space to thrive.

His two goals against PSG may have been down to the French side’s charitable careless, but he still had to anticipate the ball. For the first goal in particular, he still had a lot to do to go past Gianluigi Buffon and score from a very tight angle. 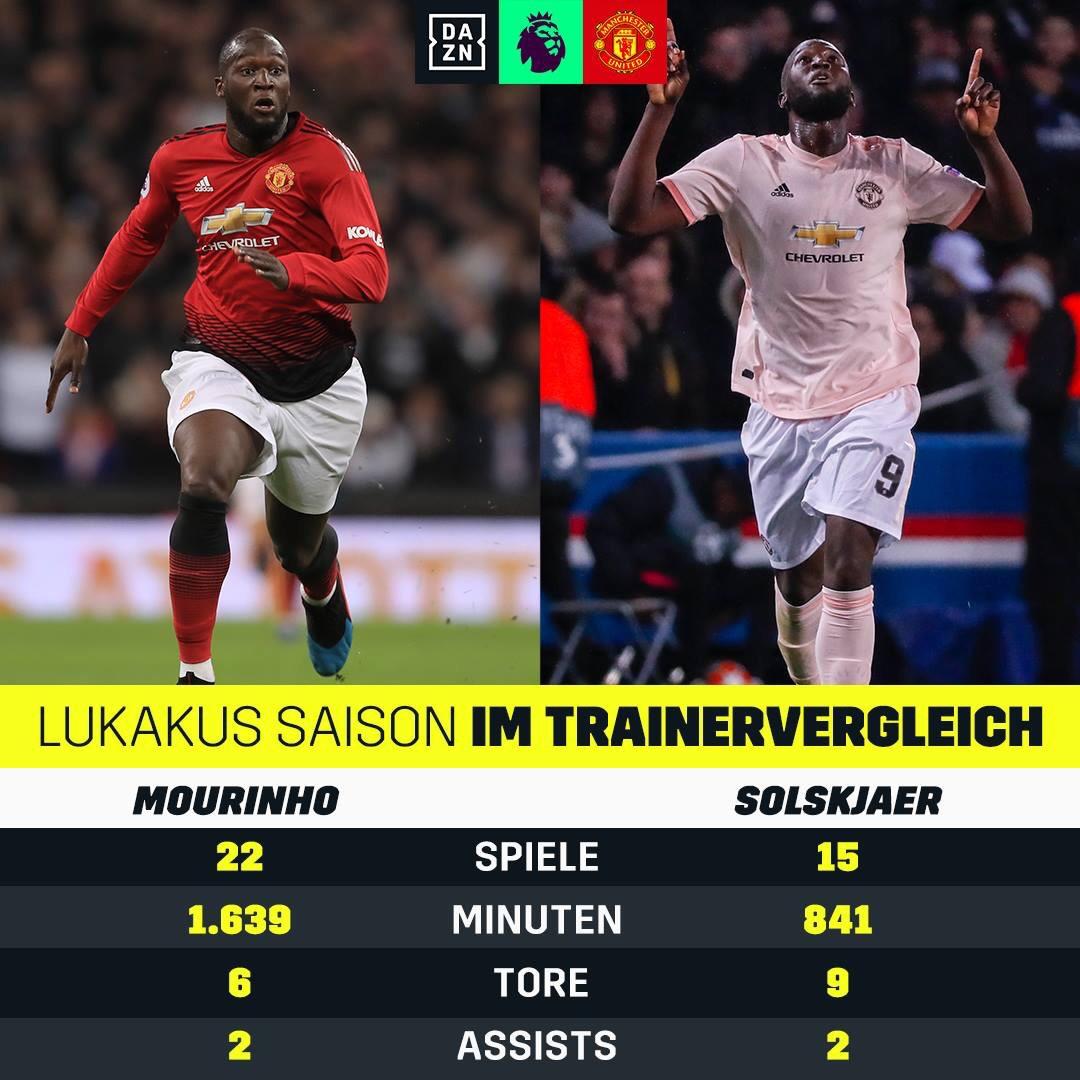 Let’s hope Lukaku can add to his tally for the season today against Arsenal.

He preferred brilliantly against the Gunners in the FA Cup this season, and Solskjaer will want much of the same from his Belgian striker, who could play out wide on the right as he did at The Emirates during that tie.

His form of late has shut down talk of a summer exit as well as fears he doesn’t fit into Solskjaer’s system as a centre-forward. The best possible outcome of this would be getting Lukaku and Marcus Rashford to go head-t0-head and scoring each week!