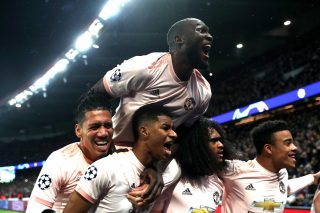 Ole Gunnar Solskjaer has some big names back for Manchester United’s trip to Arsenal in the Premier League.

On the back of a historic win over Paris Saint-Germain in the Champions League, Solskjaer’s side cannot afford to let themselves drop off at The Emirates.

A win today will see United join Tottenham in third place, though the north London club have a slightly better goal difference, and that’s unlikely to change after one game.

The potential returns of Ander Herrera, Nemanja Matic and Anthony Martial give the team a huge boost, as well as Paul Pogba who was suspended for the win over PSG.

Here’s how we think United will line-up against Arsenal on Sunday. 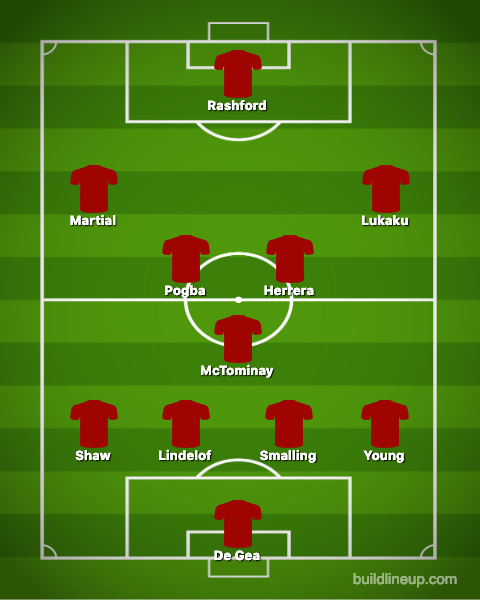 It will be difficult to take Fred and Scott McTominay out of the team after their performances in Paris, but this is a temptation Solskjaer must avoid if possible as a duo. He should have better players available this time around, so why not take advantage and try kick Arsenal while they’re down?

That said, Solskjaer might feel the need to start one of these, and on that basis it would be McTominay, who has been a lot more consistent than new signing Fred.

Everyone knows what Arsenal are like when the opposition can get physical. They’re weak and McTominay has shown what a unit he can be.

Martial’s return will frighten the life out of the Gunners, but so might Romelu Lukaku coming from the right like he did in the FA Cup against Unai Emery’s men? Marcus Rashford is then expected to use his pace to lead the line.