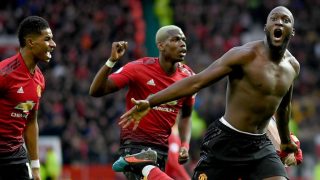 A hard fought win over Southampton on Saturday has resulted in two Manchester United players making the BBC Team of the Week.

It was the best performance I had seen from the Saints all season. They were organised and never gave up, knowing they were facing significant opposition and in the middle of a relegation scrap.

When you have Romelu Lukaku in form and looking likely to score whenever he entered the box, the Saints were always going to struggle.

But it wasn’t just about Lukaku on Saturday with his two goals.

Andreas Pereira not only scored a screamer, but had a very good second half after pushing further forward. His display may even put him in contention to start against Paris Saint-Germain in the Champions League this week.

BBC Sport pundit Garth Crooks was impressed by his display after thinking the Brazil international was out of his depth a week ago against Liverpool.

“I saw this lad come on against Liverpool and thought he was out of his depth. Unfortunately I’m sometimes prone to these snap judgements but, to be fair, he did cope in very difficult circumstances.

“However, start him against a side that is not one of the best in the country or title contenders, and in a game where he has time to actually breathe and, hey presto, you see an artist.

“Quite apart from his goal, which was sensational by the way, this lad can play. Then again he’s Brazilian. I should have realised.”

As for Lukaku, he appears to be back to his best in front of goal.

The last couple of months have been difficult for the Belgian striker but he hasn’t given up hope of winning his place back in this United side, under Ole Gunnar Solskjaer who clearly prefers Marcus Rashford.

Scoring twice to ensure United secured all three points, Lukaku popped up when we needed him most.

Crooks also added Lukaku to his Premier League Team of the Week: “I sadi a few weeks ago that Ole Gunnar Solskjaer’s emphasis on pace, especially up front, was going to make life a little more difficult for Romelu Lukaku.

“However, what Lukaku has done is what all top players do when there are changes in personnel or style to the team. That is adjust. His performances since his return to United’s starting line-up have been outstanding.

“The Belgium international is looking like a player again. His two goals in each game against Southampton and Crystal Palace makes the point. Lukaku playing like this gives United options and make them serious contenders for the title again next season.”

Team of the Week 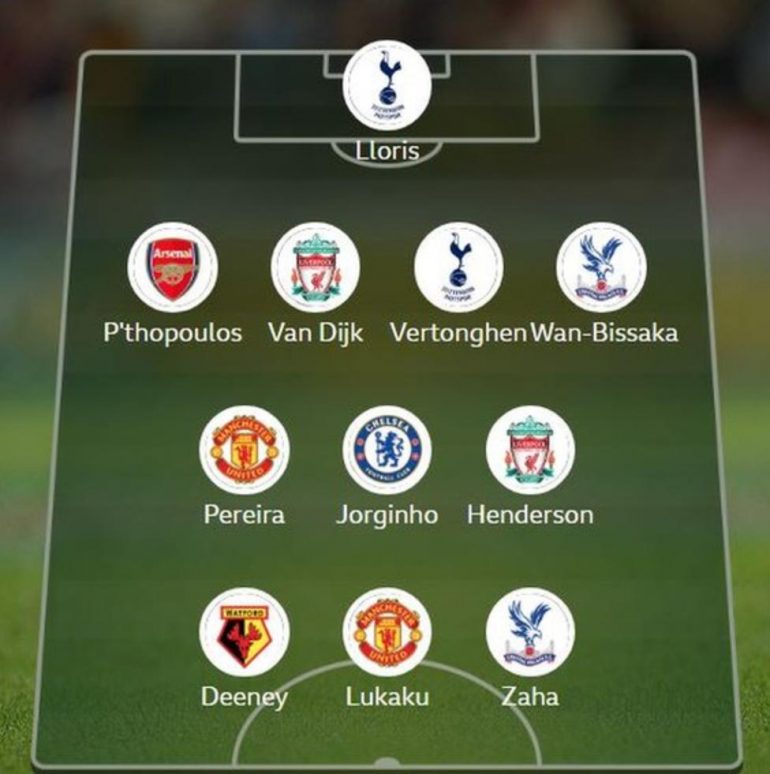