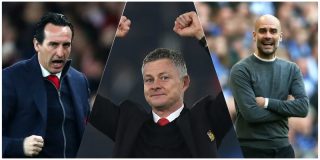 Ole Gunnar Solskjaer is once again in a three-man shortlist to win the Premier League Manager of the Month award.

The Manchester United boss is up against Pep Guardiola and Unai Emery whose teams enjoyed a strong February.

But Solskjaer, who won the award in January, becoming the first United manager to do so since Sir Alex Ferguson in October 2012, led United to three victories and one draw last month in the league.

He faces stiff competition from Guardiola after Manchester City won all of their games last month and find themselves strong contenders for the title.

The former Barcelona boss had the upper hand on Emery at the start of February with City beating Arsenal 3-1, but the Gunners quickly got back to winning ways with 9 points from 9 since then.

Who is your @BarclaysFooty Manager of the Month for February?

To win the award back-to-back would be another achievement put down by the Norwegian, and legends such as Lou Macari are becoming more vocal about their views on him being manager beyond this season.

Though there’s no denying City had better run of results in February than Arsenal and United, so Guardiola could pip the Premier League duo to the award. 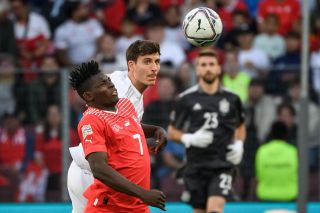 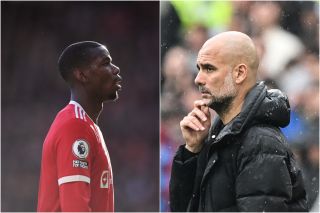