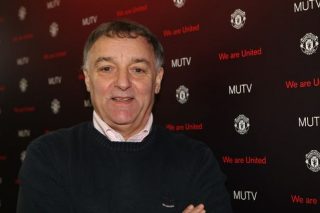 Lou Macari is not sitting on the fence about wanting Ole Gunnar Solskjaer to be named the next Manchester United manager.

The Scot, who enjoyed 12 memorable years at Old Trafford, has called on executive vice-chairman Ed Woodward to make an announcement now.

Though when Solskjaer was given the caretaker manager role, the club said an announcement on José Mourinho’s full-time successor would not be made until the end of the season.

Many fans hope that announcement comes after a director of football is appointed by the club, but we’re some way off that if reports are anything to go by.

United are best to wait until the rest of the season, although I don’t think it would make any difference to our momentum, with players probably wanting to work with Solskjaer beyond this season.

And, there’s no pressure from Solskjaer. The Norwegian is more than happy with the position he has now and is doing his best to have something to show for it when the season ends.