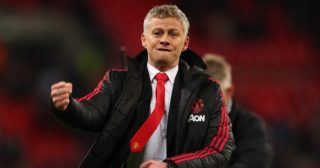 The Norwegian has rejuvenated the team after a terrible start the season under José Mourinho.

United have only dropped 4 points in the league since Solskjaer’s arrival in mid-December, a record that has put them in a strong position to qualify for next season’s UEFA Champions League.

Solskjaer (26) has overtaken former Chelsea boss Guus Hiddink (25) for the most points won by a manger in their first 10 games.

With his Premier League record resting at 8 wins and 2 draws, Solskjaer has become the quickest manager in the league’s history to secure 26 points. He could add a further three points to his tally on Wednesday night when United face Crystal Palace at Selhurst Park.

The Reds slipped back to fifth following Sunday’s scoreless draw, while Arsenal jumped to fourth after beating Southampton. Chelsea, in sixth, were busy in the League Cup final, losing to Manchester City on penalties. 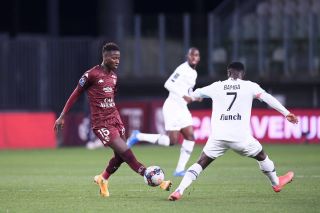