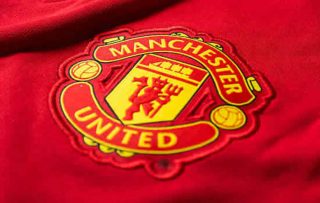 Even when Marcus Rashford appears to struggle, everyone knows he has the potential to become a real star at Manchester United.

To be fair, it’s probably safe to considered him a star already, and his form of late backs up that argument.

Teammate Ander Herrera believes the forward has the potential to become ‘unstoppable’ in a Red shirt.

While the confirmed Manchester United line-up is not expected until approximately 11:30, Manchester Evening News photographers noticed that there were three players absent as the squad travelled to London ahead of their Premier League meeting against Fulham.

MEN claim Victor Lindelof, Andreas Pereira and Fred were not on board their train down south on Friday afternoon, though the report does state it is possible they could still link up with the squad through an alternative means of transport.

We already knew from Ole Gunnar Solskjaer’s press conference on Friday morning that Marcos Rojo, Matteo Darmian and Antonio Valencia were either injured or have only returned to training.

It looks like Phil Jones and Eric Bailly will start in defence, while it’s not really a surprise that the Brazilian duo were left out.

Perhaps they suffered knocks in training after Solskjaer’s press briefing, or Lindelof is being rested for Tuesday night’s Champions League last-16 clash against Paris Saint-Germain?