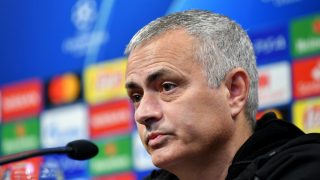 He may not be in football management right now, but former Manchester United manager José Mourinho never stays out of the news. From his outbursts, tantrums, and constant courting of controversy, Mourinho is box office and a headline writer’s dream.

The ex-Old Trafford boss has become the latest high profile victim of tax fraud, relating to undeclared image rights revenue when Real Madrid manager in 2011-12. As reported by the BBC, the Portuguese national was accused by prosecutors of owing Spanish tax authorities nearly €3.3m (£2.9m).

As per the Independent, Mourinho has accepted a one-year jail term and a €2 million fine (£1.75m).

However, he will not face any time in prison as, under Spanish law, sentences under two years in length are usually suspended.

Mourinho, who left United in December after a horrible first half to the season, becomes the latest football figure to commit a foul when it comes to Spanish tax fraud. Again according to the BBC from 2017, Lionel Messi was handed a 21 month suspended sentence for unpaid taxes with Messi’s rival Cristiano Ronaldo and ex Real Madrid man Xabi Alonso also recently accused.

Ronaldo escaped with ‘only’ a fine of €18.8 million (£16.6m) for tax evasion, but Alonso’s battle with the authorities is still ongoing.

Mourinho will have hoped that slip ups were behind him, but the news capped a miserable 24 hours for Mourinho, after he was filmed taking a tumble at an ice hockey game in Russia. 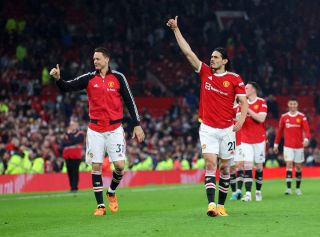