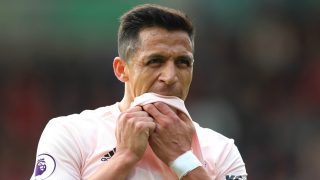 Make no mistake about it. Alexis Sanchez is seriously struggling at Manchester United.

The Chilean looks like a different player to when he was at Arsenal.

Under Arsene Wenger, Sanchez was a constant attacking threat on the bench. You wouldn’t give him any chance of space and even at that he’d wiggle his way out of tight areas and into scoring positions.

Gary Neville puts it down to losing some pace since making the switch to Old Trafford.

“He looks like he’s lost a little bit of his spark and his pace,” Neville told Sky Sports, as quoted by the Express. “If that is the case, can he adapt his game?

“Can he get in behind still, face a man up, or become more of an assist player, a hold-up player?

“When a player loses that little bit of pace, he starts to drop in and move into areas where it’s easier to pick the ball up.

“He looked to me like a player who is doing the simple things – drop, beat players and with his back to the goal, and then lay it off, rather than turning directly on people.”

But as time drags on, with more below par performances by Sanchez, the less belief we can he will turn things around to better his United career.

It’s not a good sign to be talking this way about your highest earning player either, suggesting he is losing his best attributes just one year after signing him from Arsenal.

Jamie Carragher has compared Sanchez to Fernando Torres when the Spanish striker moved from Liverpool to Chelsea.

“Under Mourinho he would consistently lose possession,” he said. “He’s got to do more himself.

“Looking at him in a Manchester United shirt was like looking at Fernando Torres in a Chelsea shirt.

“You see this blistering pace and power in one of the stars of the Premier League – but it just seemed to go.

“Does that go through a lack of confidence, the manager’s instructions, or the amount of football the lad has played?

“What he does for his country has maybe played a part. He has to go so far over there for games.

“And he’s consistently played football for a while now.”

Sanchez started at the weekend against Leicester City but failed to make any real impact and assistant manager Mike Phelan was spotted putting his hands on his head after the winger gave away possession cheaply.

Manchester United are back in action on Saturday when they face Fulham in the Premier League (12.30pm).

A win would move Solskjaer’s side into the top four for the first time. 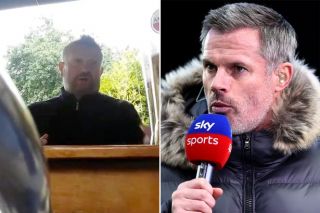 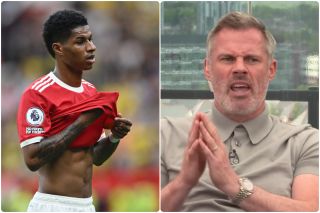