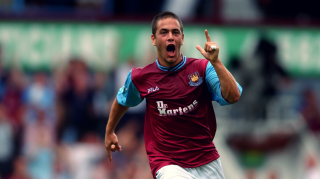 Joe Cole has revealed that he rejected a move to Manchester United when he was at West Ham.

The former England international, who also played for Chelsea and Liverpool, came through the academy at Upton Park and made over 120 appearances for the Hammers.

However, the Reds allegedly attempted to sign Cole as a young prospect, but he says he wants to stay in east London where his friends were based.

Speaking to the Daily Telegraph, Cole said: “I had shirts sent to me with my name on and they invited me as a kid at 14 to stay with the team before the FA Cup final.

“But I had already made my mind up to do my schoolboy forms at West Ham because I wanted to stay and play with my mates, so I got my dad to call Sir Alex.

“It would have been a great experience to go to the FA Cup final with the Manchester United team, but it wasn’t right so we rung up and said ‘we’re going to stay here thanks’ and it was fine.

“When I was 16 or 17, maybe he [Ferguson] tried to sign me and they talked again when I was 21 before I joined Chelsea, but it never transpired.”

Cole was an incredibly talented youngster but we can only think now about what a player he would have become under Ferguson. There’s a reason the Scot chased him down the years but was unsuccessful in every attempt.

Injuries caused havoc throughout his career, but he ended up returning to West Ham for the 2013/14 season.

We won’t lose any sleep over Cole never joining United. I’ll smile to myself knowing he achieved nothing during his three years at Liverpool. 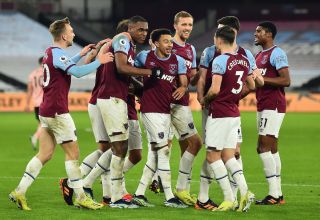 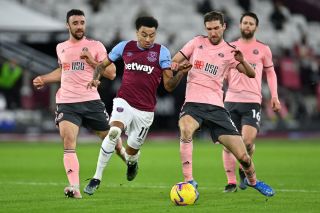