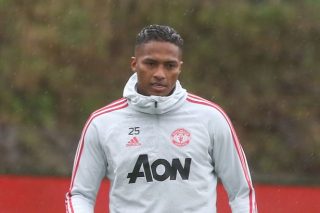 Antonio Valencia is resigned to leaving Manchester United in the summer, according to the Manchester Evening News.

The 33-year-old has spent 10-years at Old Trafford but has been overlooked by caretaker manager Ole Gunnar Solskjaer, who prefers to play Diogo Dalot or Ashley Young at right-back.

Sources have alleged told the MEN that Valencia concedes his time at Old Trafford is coming to an end.

The club could take up the option of a one-year extension in Valencia’s contract but that expires in March, and it doesn’t look like they are planning to rush anything bar an exit.

It is noted how Valencia is keen to continue his playing career elsewhere.

The Ecuadorian doesn’t get up and down the line like he used to and his crossing has worsened through the years. Still, Valencia has been a fine servant to United down the years, winning two Premier League titles, an FA Cup, two League Cups and a Europa League.

With Marouane Fellaini on his way to China, Solskjaer is really making his statement by clearing out some of the deadwood at United. He has not wasted time. 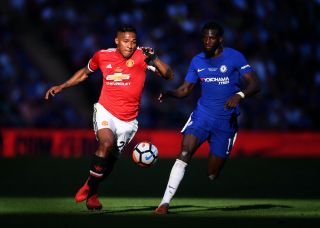