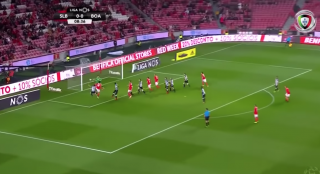 The 19-year-old has enjoyed first team football with the Portuguese side this season, scoring five goals from 11 league appearances.

Football Talent Scout suggest the right-footed youngster can play in a number of midfield roles, as a winger and a second striker, noting that he is a similar type of player to AS Roma’s Javier Pastore.

That would suggest he is versatile enough to make a difference in most teams, but United need to ensure these players are of the quality required. Too many members of the squad could be considered deadwood at the moment as United are a long way off challenging for Premier League titles or success in the Champions League.

According to The Independent, United had representatives in the crowd to assess Joao Felix’s performance against Boavista on Tuesday night, a game in which he got on the scoresheet.

His contract at Benfica was recently extended until 2023, though that is unlikely to stop United going for the youngster granted they think he’s worth it…

Sports Mole claim Bayern Munich, Borussia Dortmund and Atletico Madrid are all keen on the Portugal U21 international.

Signing youth is the way forward for United, with Ed Woodward needing to step away from his obsession with marque signings who will sell shirts before winning titles.

There has to be chemistry for the youngsters to fit into also. A system put in place by the manager and something we believe Ole Gunnar Solskjaer is working towards as he auditions for the full-time position. 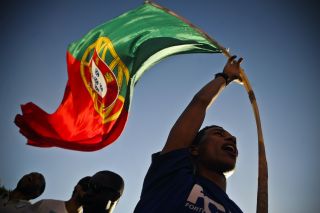 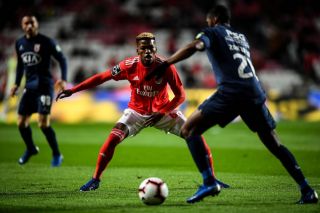 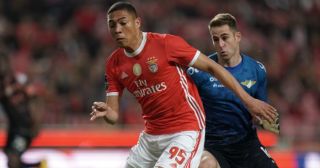