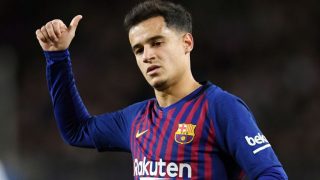 Philippe Coutinho has refused to rule out a future move away from Spain, but insists his only focus is on performing for Barcelona.

It didn’t start too badly for Coutinho at Barcelona following his switch from Liverpool a year ago, but the Brazilian has endured a difficult 2018/19 campaign with speculation surrounding his future continuously making the gossip pages.

On Wednesday, Sky Sports cited a report in SPORT suggesting Manchester United had been handed a boost in their pursuit to sign the former Liverpool playmaker because Barcelona manager Ernesto Valverde has ‘given up’ hope of keeping Coutinho on the long term.

That would suggest Coutinho could be available for a summer move, though United may not even be interested in making move for the attacker.

Sources close to Old Trafford dismissed Coutinho links as soon as they originated at the beginning of January and nothing has changed on that front.

He told BeIN Sports, as per The Metro: ‘Nobody knows what will happen in the future. All I have in my head right now is to work hard.’

Coutinho netted a brace against Sevilla so maybe he can turn things around at Barcelona and become part of Valverde’s plans again.

He was signed for £142 million, as per the Guardian, and hailed as the player to replace Andres Iniesta.

Barcelona are currently top of La Liga, five points clear, but will need goals from all areas of the pitch to win their remaining games and to see off second place Atletico Madrid.

Coutinho has eight goals and five assists from 30 appearances so far this season. 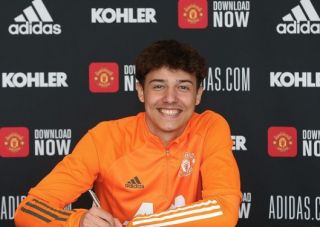 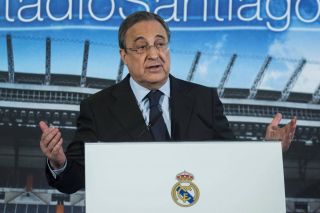