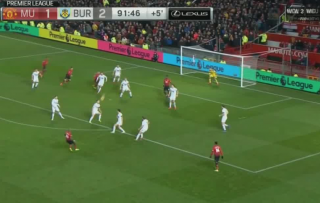 Victor Lindelof has done the unthinkable for his first goal in a Manchester United shirt.

Paul Pogba just pulled one back from the spot to make it 2-1, still in Burnley’s favour.

But now United’s Swede at the back has popped up with a potential point-saving goal.

READ MORE: (Watch) Pogba hands Man Utd lifeline by pulling one back with penalty against Burnley

Burnley were desperate for the final whistle at the end, but they can rest assured knowing they’ve earned a big point at Old Trafford.

They were under serve pressure at the end as United attacked in numbers, however, that was much of the case throughout the game. The Reds just weren’t clinical enough and will see the game as two points dropped as a result.

Sadly there was no fairytale ending at Old Trafford… 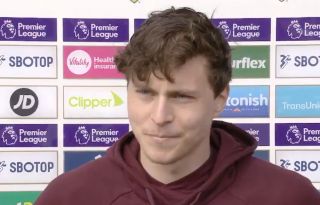