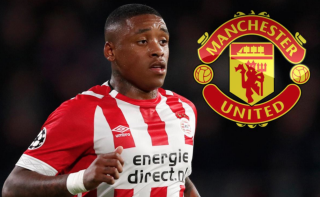 It seems like we’ve stepped up our pursuit of PSV and Holland winger Steven Bergwijn, as the club have reportedly asked the Dutch giants to be updated on the situation regarding the forward.

This is according to the Mirror, who are noting that the club have requested to PSV that they keep us updated regarding their stance on selling the player, with this coming after Bayern Munich have joined the hunt for the 21-year-old.

The Mirror’s report also states that the youngster is valued at £25M, and that United sent a scout to watch the player in action for PSV in a recent match against FC Emmen.

It’s great to see the club being so proactive in our pursuit of Bergwijn, as it would be a hard pill to swallow if we were to lose out to a club like Bayern Munich in the race for the player. 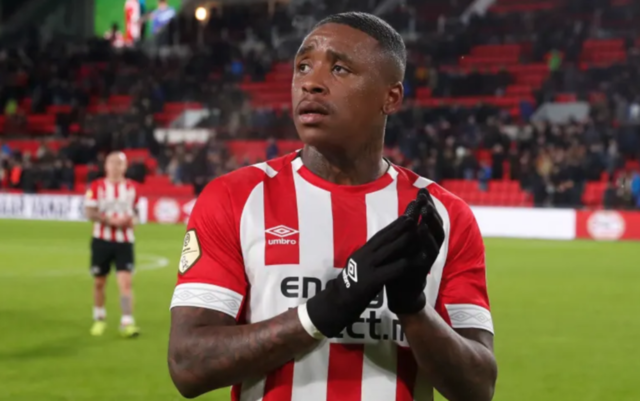 Bergwijn has been on fire for PSV in the Eredivise so far this year, with the winger managing to bag nine goals and eight assists in 17 league outings, a goal contribution ratio of one every game.

Given the fact that we have stars like Marcus Rashford and Anthony Martial to choose from out-wide, we doubt Bergwijn would waltz his way into our starting XI if he were to sign.

But this shouldn’t put the club off signing the Dutchman, especially even it’s just to make sure Bayern don’t snap him up!