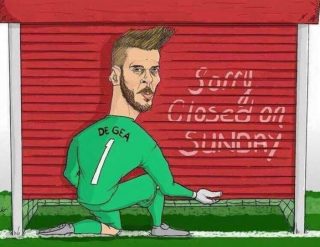 David de Gea put in a hero-like shift few goalkeepers in the Premier League could replicate.

The Spaniard pulled off saves that arguably warrant a lifetime contract at the club, but United need to sort something out for the foreseeable future first.

Tottenham Hotspur had a number of opportunities on goal but were unable to see the ball past De Gea. Star striker Harry Kane’s dangerous attempt on goal was stopped by the shot-stopper’s feet in remarkable style.

The former Atletico Madrid goalkeeper will get the man of the match award despite United’s only goal coming from Marcus Rashford, but the result could have been very different if it wasn’t for De Gea between the posts.

This shows that morale within the dressing room has improved — also seen with Nemanja Matic’s Instagram post — but everyone is making sure De Gea gets the praise he deserves.

The tweet, as seen below, is about to go viral! 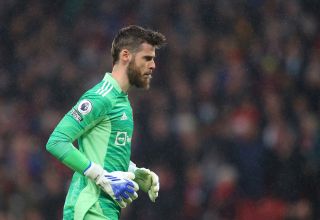