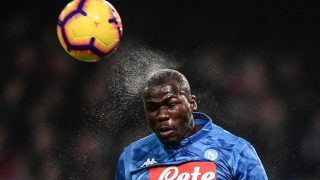 The Kalidou Koulibaly to Manchester United transfer saga may have just taken an intriguing new turn, according to reports in France.

The French-born Senegal international’s future has been the subject of much speculation for some time now after his world class displays with Napoli in Serie A.

MORE: Fresh task for Solskjaer to get the best out of £52m signing

Koulibaly seems to be a top priority target for United this January, so much so that the club could make a special exception and launch a big-money bid for him despite uncertainty over their managerial situation, according to France Football, as translated by Sport Witness.

Although it’s suggested the Red Devils don’t necessarily plan to part with huge amounts of funds this winter as interim boss Ole Gunnar Solskjaer could be replaced with a permanent appointment in the summer, Koulibaly is the one exception to that rule.

This seems sensible, with the club in dire need of a world class signing at the back to ensure less playing time for average performers like Chris Smalling and Phil Jones.

Liverpool splashed out on Virgil van Dijk this time last year and have improved significantly since then, with a similar kind of statement signing needed at Old Trafford. 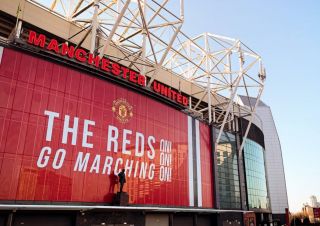