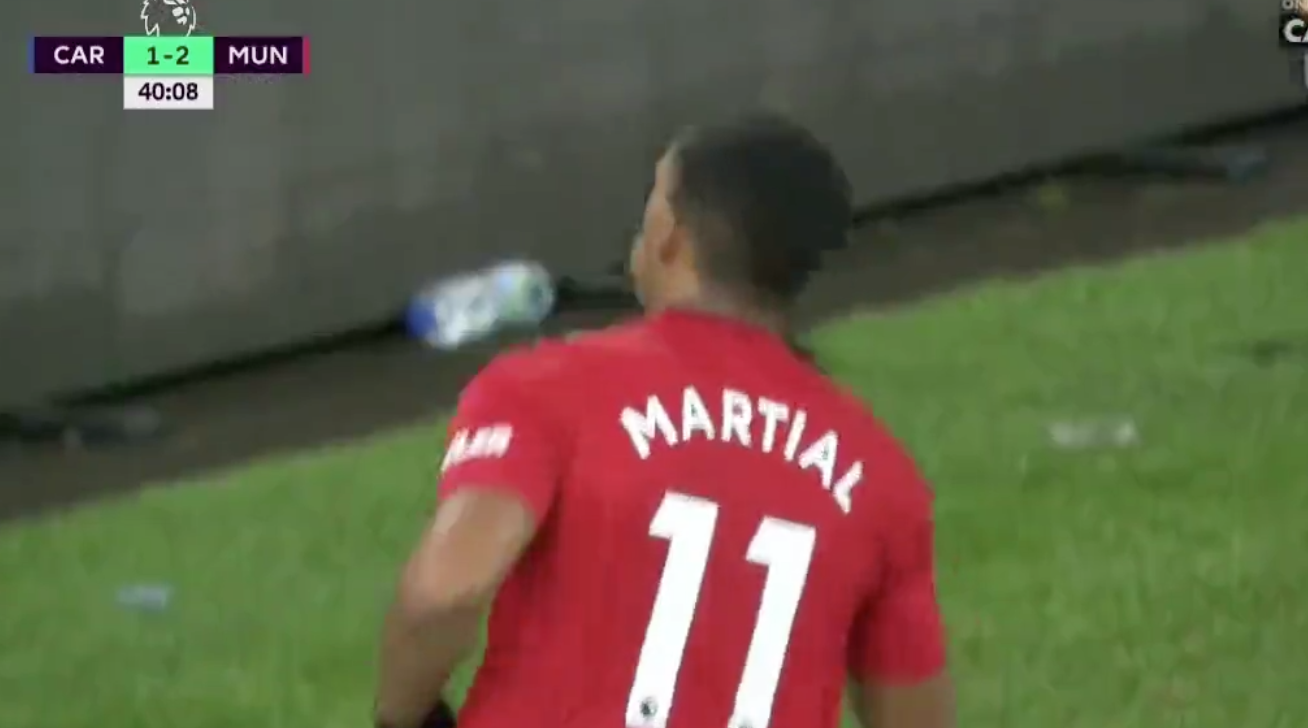 Just minutes after conceding a penalty, Manchester United have bounced back to make it 3-1 with a wonderfully worked team goal finished by Anthony Martial.

It’s not usual to see United score three first-half goals but caretaker manager Ole Gunnar Solskjaer has seen his team do it in his first game in charge.

That certainty doesn’t reflect very well on former manager José Mourinho, who was deemed too conservative to be a United manager after two and a half years in charge.

Martial, however, has been brilliant this season and has brought his goalscoring form into the next chapter with Solskjaer in the hotseat.

As an attack-minded manager and former striker, Solskjaer should be able to rub off positively on all of United’s attacking players.

We are seeing early signs of that. 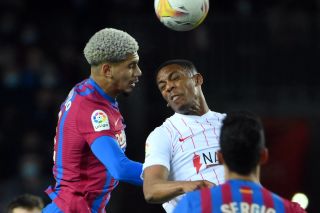 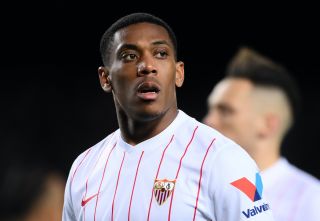