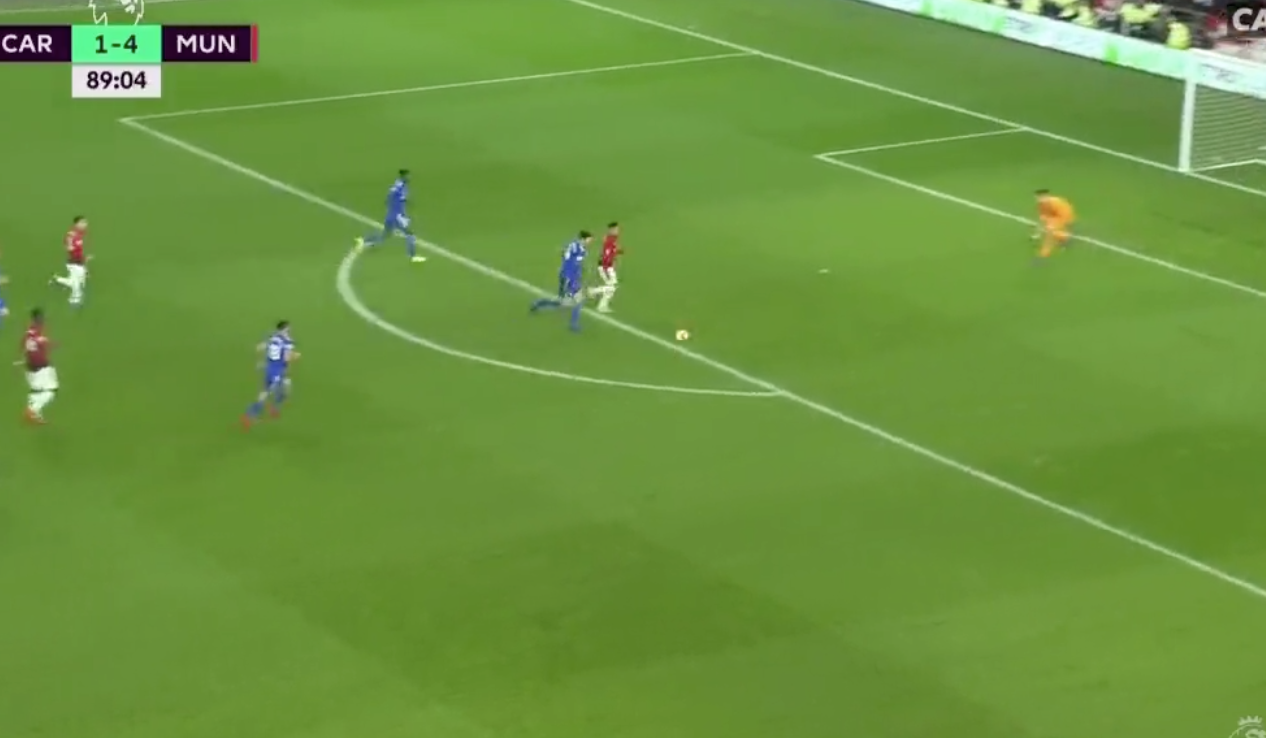 Jesse Lingard had made it 5-1 after rounding the Cardiff City goalkeeper to confirm a convincing win for Manchester United.

It’s the first time in the Premier League that United have scored five goals in one game since Sir Alex Ferguson retired, and it came in Ole Gunnar Solskjaer’s first game in charge as caretaker manager.

There is still plenty of work to do this season but the early signs are good for Solskjaer.

United have played with freedom and Lingard topped it off by netting a brace at the very end.

The England international scored his first goal of the game after winning a second-half penalty, which he later converted.

Solskjaer will be happy with the shift his players put in this evening. Hopefully, there’s more to come…