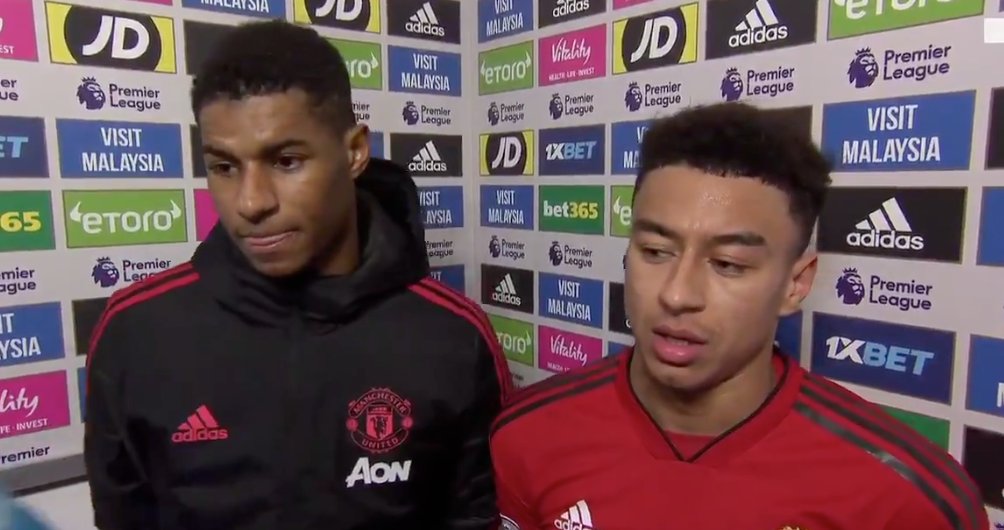 Marcus Rashford performed terrifically against Cardiff City on Saturday and revealed what changes Ole Gunnar Solskjaer has made since replacing José Mourinho as caretaker manager this week.

Manchester United already look a lot different under the Norwegian. They never settled in the game and constantly looked to score more goals, even when the scoreline was 5-1 with three points in the bag.

We shouldn’t forget what a great manager Mourinho was down the years, but his football was too conservative at times, and today we finally saw the players enjoy and express themselves on the pitch.

One noticeable difference was how the full-backs were given permission to get forward and cross the halfway line. That was very rare the case under Mourinho.

Although it was only Cardiff and bigger tests will soon come United’s way, these are positive signs and it’s difficult not to get excited about Solskjaer’s first game in charge.

After the match Rashford explained what Solskjaer had told them before kick-off.

‘He (Solskjaer) wants us to be positive on the ball and always look for the gaps. That was just the start today. Today was a good start,’ the England international told BT Sport.

“The lads played with a lot of enjoyment and excitement.” 😁

“He wants us to play positive football and that was just the start.”

Talk about music to our ears!