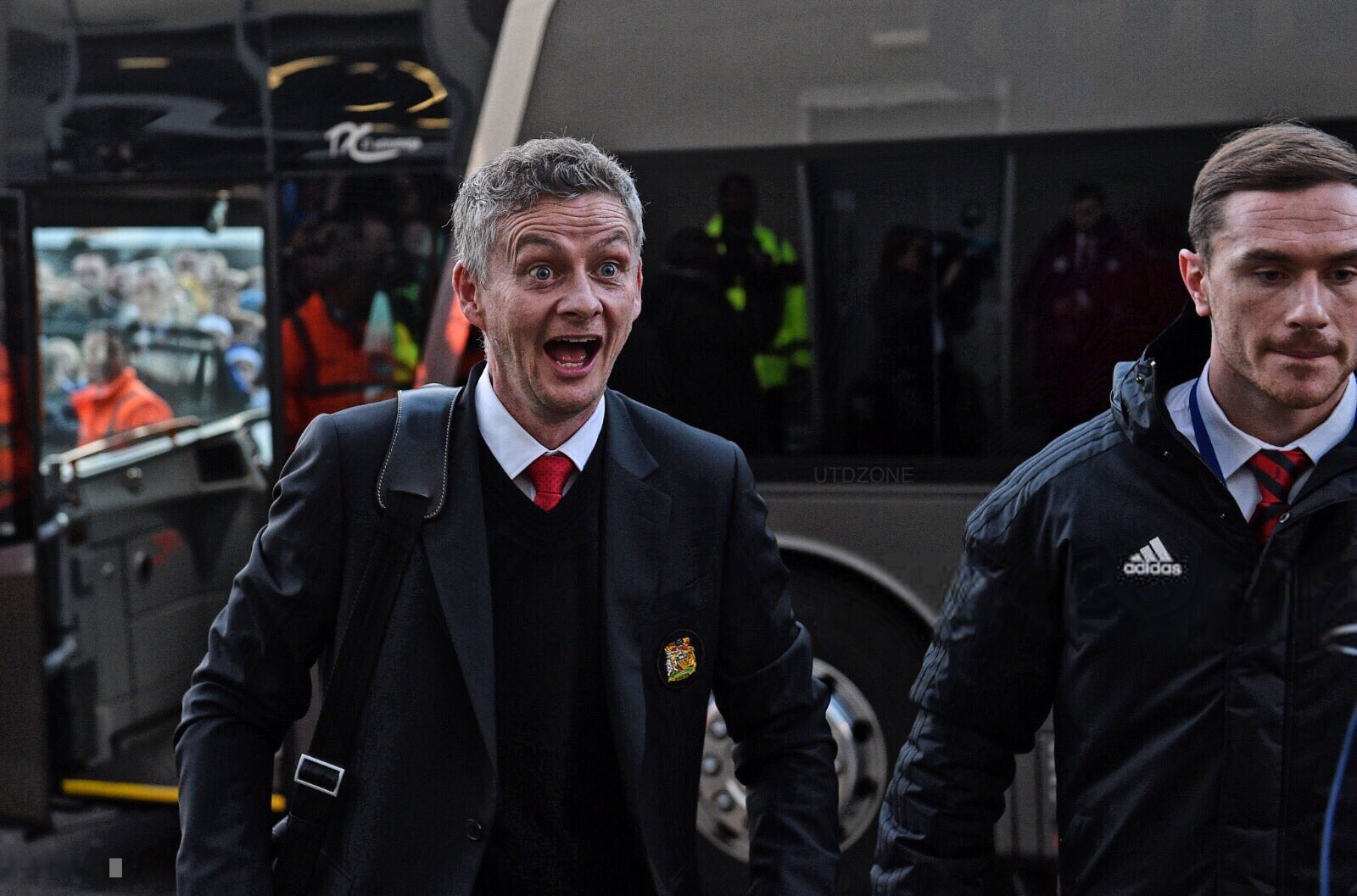 The Norwegian was appointed caretaker manager of the Old Trafford club this week, back to Old Trafford where he spent 11-years as a player under the great Sir Alex Ferguson.

Upon arrival to the Cardiff City stadium, Solskjaer was booed by the home support. He was made Cardiff manager in January 2014 but took the club down to the Championship where he was eventually dismissed so it’s fair to say they haven’t got the best of memories with the Baby-Faced Assassin as boss.

Victor Lindelof keeps his place in the starting line-up and is joined by Phil Jones in the heart of defence, with Ashley Young and Luke Shaw taking up either full-back position.

It is a surprise to see Nemanja Matic keep his place in the team, however, the Serb will be partnered by Ander Herrera and Paul Pogba.

With Romelu Lukaku out, it looks like United will line up with Pogba played behind a front three of Anthony Martial, Marcus Rashford and Jesse Lingard. We will have to wait until kick-off at 5.30pm to make out which of this trio will play centrally.

See the club’s tweet below for the full line-up and substitutes available: