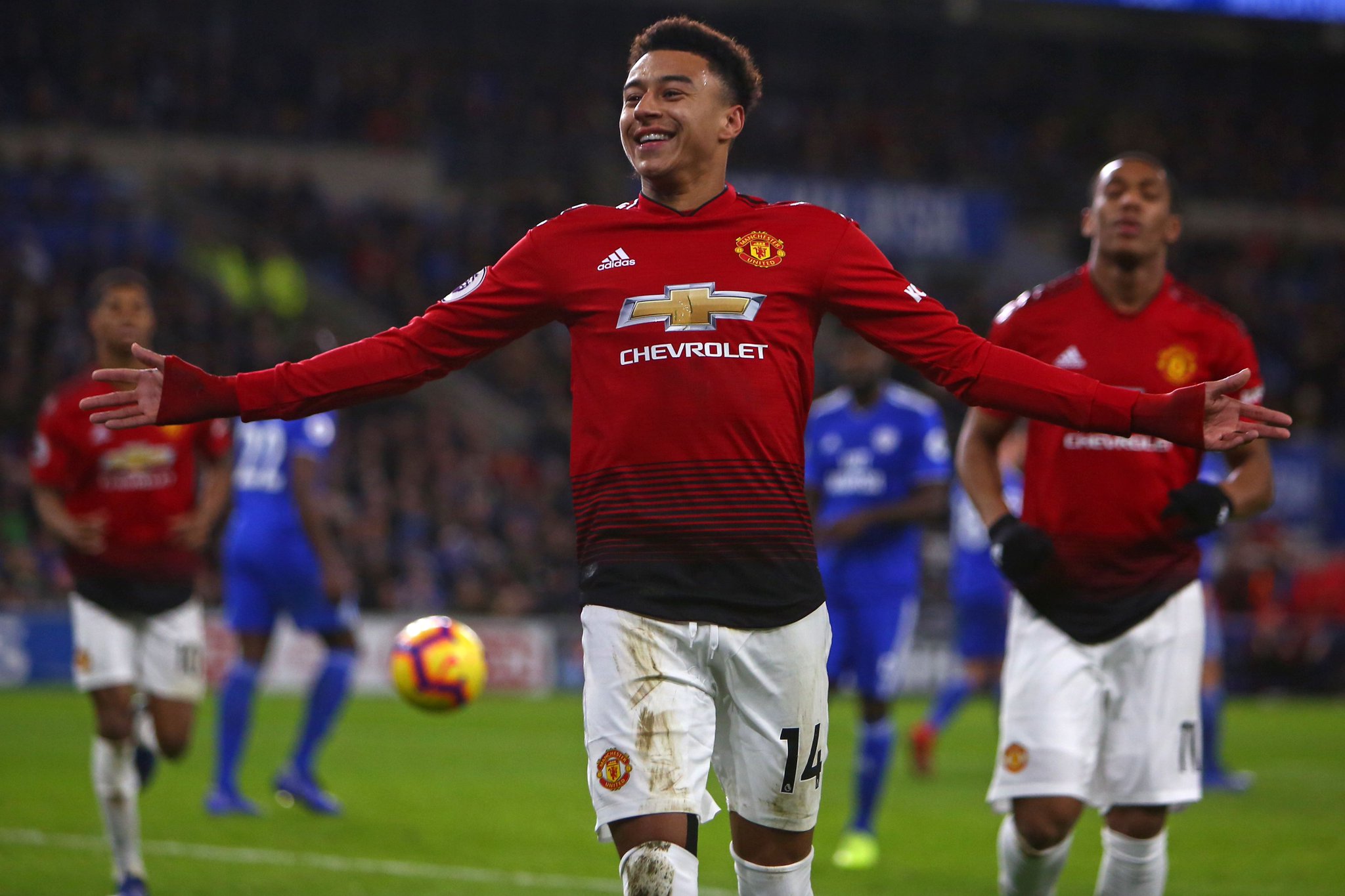 It was Ole Gunnar Solskjaer’s first match as caretaker manager and the Norwegian boss allowed his to enjoy themselves on the pitch with free-flowing attacking football.

The Reds have not scored five goals in one Premier League match since Sir Alex Ferguson was at the helm, so it’s only fitting that it came under Solksjaer in his first game as manager.

We can only hope this is a sign of things to come from United this season. The players looked happy after being given freedom on the pitch and that also shows with the big 5-1 scoreline.

Marcus Rashford, Ander Herrera, Anthony Martial and Lingard all got their name on the scoresheet.

Here is how Reds reacted to the win on social media (former player Rafael Da Silva even got involved):

Excited now becomes happy. Plenty of tests to come, plenty that is going wrong at our club, but Ole’s message all week has been one of positivity rather than slagging off the players he had to use, and that showed throughout the game. Brilliant.

Could get used to that! #mufc

Solskjaer applauding the fans and punching the air. Pogba gives his shirt to a fan. Positivity has well and truly returned to United. Remarkable #mufc managerial debut.

Did Keown mention during that 90 minutes how #MUFC are enjoying themselves more than under Mourinho?! 🙄😄

In a short period of time Mick Phelan has used his Utd coaching experience under Fergie to convince the players that it is a reasonable idea to pass the ball to someone in the same colour of shirt, e.g. red with a hint of black!!!
🤔

MUFC score five in a league game for the first time in the post Fergie era.

There were a few mini versions of the 20LEGEND banner put out in the away end today. #mufc

Lingard at his best today…intelligent running all over the pitch…two goals and an assist…all part of an excellent team performance!